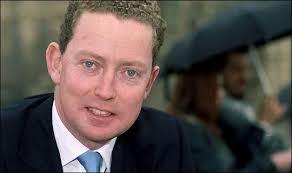 He began his visit at Rockwool, the world’s largest producer of stone wool insulation and the second largest insulation producer globally.

Rockwool has been working for more than a year with DECC, having led a project team of volunteers who provided expert input into Green Deal policy development, on behalf of the Construction Products Association.

Mr Barker was given a tour of the factory, allowing him to see how insulating materials are being developed and manufactured. The tour was also an opportunity to discuss with the team how they handle the complexities of listed buildings, their work with National Heritage, but also how they interact with NGOs, especially BTCV on training schemes.

The Minister next took part in a CBI roundtable discussion hosted by British Gas. Mr Barker stressed that SMEs will play a key role in delivering the Green Deal. There are a number of potential business models for SMEs in the Green Deal, either as advisors or as providers.